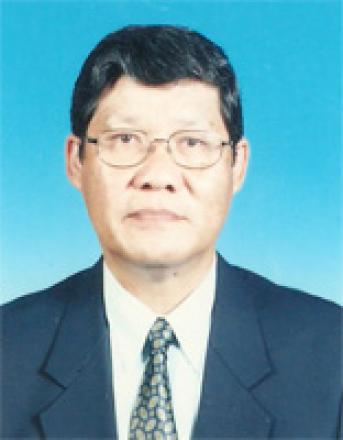 Jimmy Ong Has Worked for The Chartered Bank whose name was changed to Standard Chartered Bank (SCB) sometime In the 70s when It merged with Standard Bank, a British Bank with strengths In Africa And Europe. Jimmy has been exposed to almost all areas of Banking except In Treasury Business, starting his career In International Trade & Finance and later on, after a stint In Banking Operations, was managing some of the Bank’s 35 branches including 2 of the largest Branches in Penang, and The Kuala Lumpur Main Office. During his period of employment he has been trained by the Bank externally and internally in various Management Development Programs, Dimensional Sales, Investment Services, Branch Sales & Service For Retail Bankers, Pro- Active Relationship Banking 2000+ , Extra-Ordinary New Business Development Techniques, Extra-Ordinary Sales Leadership, Relationship Management, And Credit Lending Skills (Intermediate & Advance). He was a major player in the Branches in Penang and Kuala Lumpur when the Bank went functional and made a drastic decision to change its culture from an old fashion Bank to one that is Sales And Service orientated, which today many banks are making those changes, basically because the industry is changing rapidly due to fierce competition and the Mergers. He was also appointed as one of the Bank’s Counselling Officers when Standard Chartered Bank had Its first V.E.R.P. Exercise (Voluntary Early Retirement Plan). He was trained in the art of soft and hard counselling, and contributed to the reduction of about 500 staff across the board. On his retirement from SCB, he became the General Manager for a reputable direct marketing company and with his banking background, he was able to streamline and introduce new and efficient ways to enable the company to grow In quantum leaps. Jimmy has a military back-ground as he was one of the pioneers of The Federation Military College, now known as The Royal Military College where he had his secondary school education from 1958 To 1960. He therefore Is a strict disciplinarian in his duties and steadfast In his commitments.